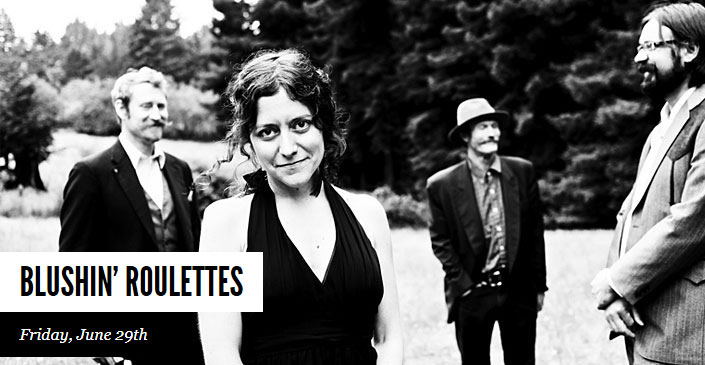 “Their songs are stripped down, enthralling, sexy, little jewel boxes stuffed with ancient mountain magic.” — San Francisco Free Folk Festival
“On stage their mixture of California country and twang coupled with an eerie, yet, sexy stage presence has earned them a steady and ever-increasing following.” — Ukiah Daily Journal